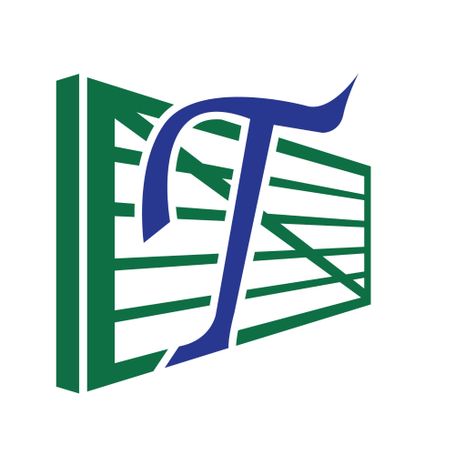 Carol Bull started Tegate Netball Club, because there was no other Junior Netball Club within the Harlow area that her daughter Clare and her friends could join. That was in 1983! Starting out with just one team, Carol coached in a local community centre.  The club rapidly expanded and within a few years Tegate was the one of the biggest Junior Netball Clubs in the area. Carol, being an experienced level 2 coach, also progressed, and as well as being Tegate Head Coach she also became the East Essex under 21 coach.  She then progressed to coach the East Essex Senior Squad.  Carol has also coached Satellite and Academy as well as being a county selector.  Today she is still active in identifying talented players, and putting them on the Satellite, County or Academy pathway. Carol also holds a level B umpiring badge.

Kate joined Tegate as a 10 year old. Two years later she was selected to play for East Essex under 16s, she progressed through the county system to captain the U18s, U21s and Seniors. When she was 15, Kate, under Carol’s guidance, trialled for the England U16 squad.  Over 25 years,  Kate has managed, played and captained the Tegate East Region Squad.  She also plays for Tegate Kestrels in the Harlow and Turnford leagues.
​Passionate to give something of what she had been taught back to her club, Kate decided she would like to coach, she took her level 1 coaching badge in 2009 and obtained her level 2 badge and talent Identification in early 2013.  Kate has also coached the County Satellite squad for the East Essex Region in the England Netball Talent Pathway.

She joined Tegate in 1985, and has played for the club ever since. Jo plays for Tegate Jays and competes in the Harlow, Bishops Stortford and Turnford Leagues. When her own daughter joined Tegate, Jo decided she would like to try her hand at coaching.  So under Carol’s watchful eye she started on her coaching journey.  Jo was keen to take her coaching badges and in 2012 she took her Level 1 and has since obtained her Level 2.  She is qualified in talent identification.

Bee joined the coaching team in 2014 and has been a valued member ever since. Bee primarily coaches the Tegate Tots. Her enthusiasm is infectious and the Tots love her! She is also a qualified gymnastics coach so her knowledge of core strength and agility is of benefit to the club!

Bee plays for and captains the Tegate Harriers in the Harlow and Turnford leagues.

Clare grew up on the netball side-lines from a baby.....well, her mum is the Head Coach! She started playing in one of the first youth teams formed at Tegate and progressed from there! She played for the county's U21s and Seniors.

Clare plays for Tegate Kestrels in the Harlow and Turnford leagues and played for the Regional squad. Coaching is in Clare's blood so in 2016, Clare took her level 1 coaching badge and has been able to pass on her wealth of knowledge.

Jaye joined Tegate as a 12 year old. she progressed through the county system, representing them at U18s, U21s and Seniors. Jaye plays for Tegate Kestrels in the Harlow and Turnford leagues and played in the the Regional squad for many years. ​

When her daughters started to play, Jaye decided she would like to coach, she took her level 1 coaching badge in 2016 and has become a valued member of the coaching team.

Kelly joined Tegate as a 12 year old. she progressed through the county system, representing them at U18s, U21s and Seniors. Kelly plays for Tegate Kestrels in the Harlow and Turnford leagues and played for the Regional squad for many years. ​ Kelly trialled and was selected into the England Development Squad at age 26 and gained a vast  amount of experience.

After watching her daughter play for the club, Kelly wanted to give some of her knowledge to the younger players and so she took her level 1 coaching badge in 2019 and has become a vital part of the Tegate Coaching team.

Chris got involved in Tegate when her daughter Kate joined the club and has been Treasurer at the club for almost 30 years!

Chris is vital to Tegate running as smoothly as it does and is our Tournament Chief organiser.

Chris works tiresomely in the background at the club and is always there to help out on our training night.